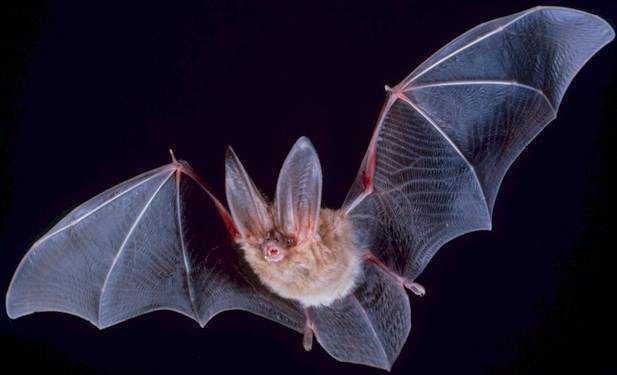 Did you know that in addition to Rats and Rodents, Florida is home to 13 species of native bats, including rare and threatened species?
The Florida Fish & Wildlife Conservation Commission is working hard to protect these creatures from harm and distinction. Florida has a four month mating season in which the public may not exclude bats from any structures or homes while bats give birth and tend to their young.
This season is from mid-April to mid-August.

Florida’s native bats are insectivorous, meaning they eat insects including beetles, mosquitoes, moths and other agriculture and garden pests. In fact, bats do a great job of helping to control insects because a single bat can eat hundreds of insects in a night!

Contrary to popular belief, bats are not blind, and many species see quite well. Because they are active at night, bats are adapted for seeing in dim light. Even in complete darkness, bats are agile, highly maneuverable fliers because they use sound waves to detect objects (echolocation). This helps bats to be very skillful flyers in the dark and to hunt successfully for food.

Bats live in many different habitats across Florida. They can be found in dry, upland pine forests, in the hardwood forests along the banks of rivers, and most habitats in-between. You can probably even find them flying around in your neighborhood!
For bats, one of the most important parts of their habitat is a place to roost. In Florida, natural roosting sites can be caves, in cracks, crevices or hollows of trees, under dead fronds of palm trees, and in Spanish moss.
Bats also use manmade structures including buildings, bridges, culverts, tile roofs and bat houses.

For most people, the worry comes from when bats roost in their homes and buildings. Bats can be safely and effectively excluded from your home or other structures by Pestguard and our experienced wildlife experts. 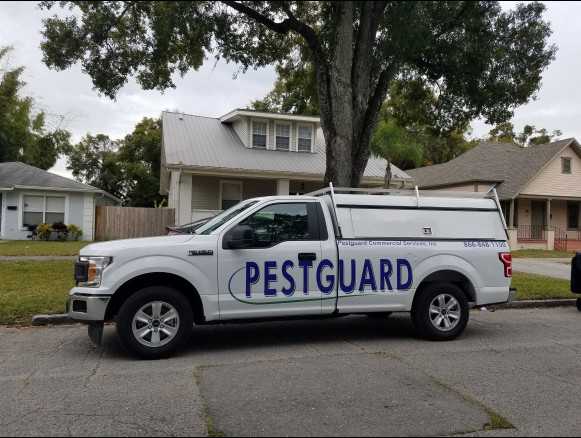 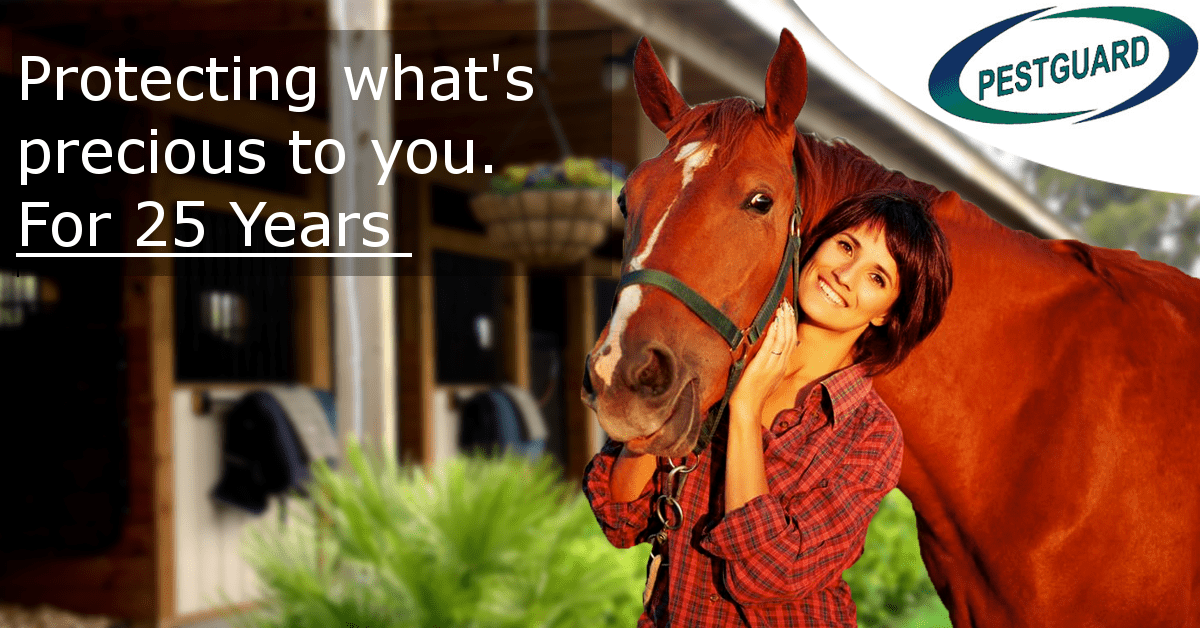